Artificial General Intelligence (AGI) is “the most exciting project on the planet,” according to  Charles Simon, Founder & CEO of Future AI, an award-winning, early-stage company developing Technologies That Think with revolutionary AI algorithms to create artificial general intelligence.

In this presentation, Charles Simon focuses on what he terms the “Holy Grail of Computer Science.” Specifically, he will discuss creativity and what it will take to achieve AGI. Approaching the problem of creating AGI by scoping the size of the project, he ultimately sets aside what code to write, how massive the program needs to be, or how fast the computer must work in favor of analyzing the only actual general intelligence we know: the brain. Based on that analysis, he proposes a structure for AGI, concluding that AGI is not only inevitable, but possible sooner than most people think.

For AGI to approach human-level intelligence and eventually demonstrate the creativity that humans have the potential to display, we must begin by breaking it down into its component parts. These potentially include modules for image recognition, hearing, robotic control, learning, internal modeling, and even planning, imagination, and forethought. Approaching AGI will require a system that understands both syntax and context.

Broadening that concept to determine what overall general intelligence is, however, is far removed from the approaches attempted to date, which range from generating numerous narrow projects in the hope that they will grow together to producing massive computer programs.

As this approach has failed to achieve AGI so far, we need to get back to basics and consider what neurons in the brain are really good at doing, how the slowness of neurons impact the kinds of structures that might be created, the ways in which your brain is not a knowledge graph, and more.

This approach inevitably leads us to conclude that the hardware needed for AGI already exists and both the programming and data size are manageable within near-term capabilities. Further, rather than a neural network, the brain’s information is much more like a knowledge graph. Recognizing that numerous software shortcuts make the AGI problem smaller and various facets of AGI will be useful individually leads to the conclusion that AGI is both inevitable and possible much sooner than most people expect.

Are you a person who has a strong interest in artistic intelligence? Then this is the right thing for you. 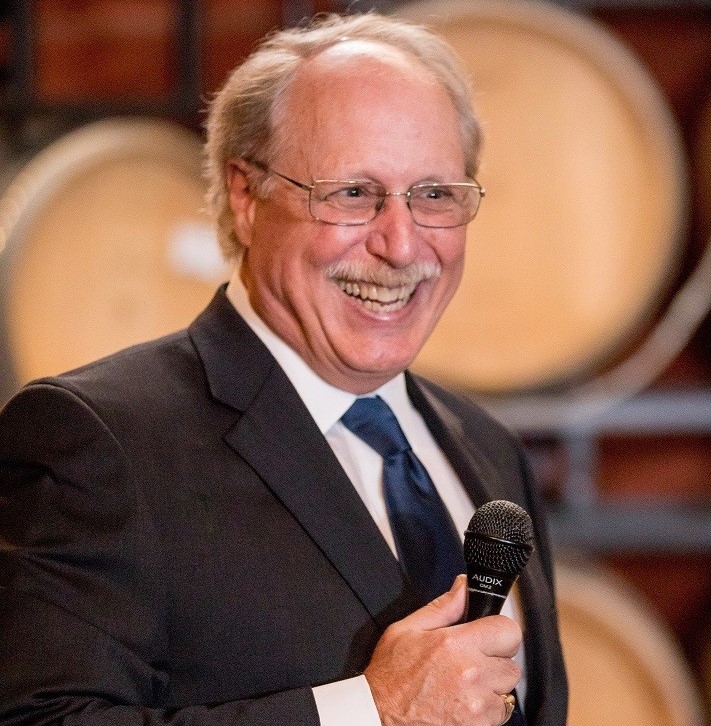 Charles Simon, BSEE, MSCs is a nationally recognized entrepreneur and software developer who has many years of computer experience in the industry including pioneering work in AI. Mr. Simon’s technical experience includes the creation of two unique Artificial Intelligence systems along with software for successful neurological test equipment. Combining AI development with biomedical nerve signal testing gives him the singular insight. He is also the author of two books – Will Computers Revolt? Preparing for the Future of Artificial Intelligence and Brain Simulator II: The Guide for Creating Artificial General Intelligence – and the developer of Brain Simulator II.